It's not where you start, it's where you finish that counts

Paul Lantsbury is an Entrepreneur, Chartered Accountant and ex Finance Director of internet card giant Moonpig.com. He has over twenty years of experience in helping both businesses and individuals to manage their money better and build a more secure financial future.

Thoughout Paul's career, what struck him time and time again was that, regardless of background or upbringing, we all face the same challenges when it comes to managing our money. And most of these challenges have very little to do with lack of knowledge; they are much more to do with managing our emotions. Who hasn’t bought something they knew they didn’t really need because it was on sale? Who hasn’t treated themselves to a new outfit/phone/car/holiday or whatever it may happen to be, because they were feeling fed up or because they felt they deserved it? And who hasn’t felt the urge to upgrade something, just to keep up with the Joneses?  You see, it’s easy to spend your money wisely when you’re sat at home, doing nothing, but it’s whenever we go out into the real world, or turn on the TV or browse the internet for that matter, that things inevitably go wrong. 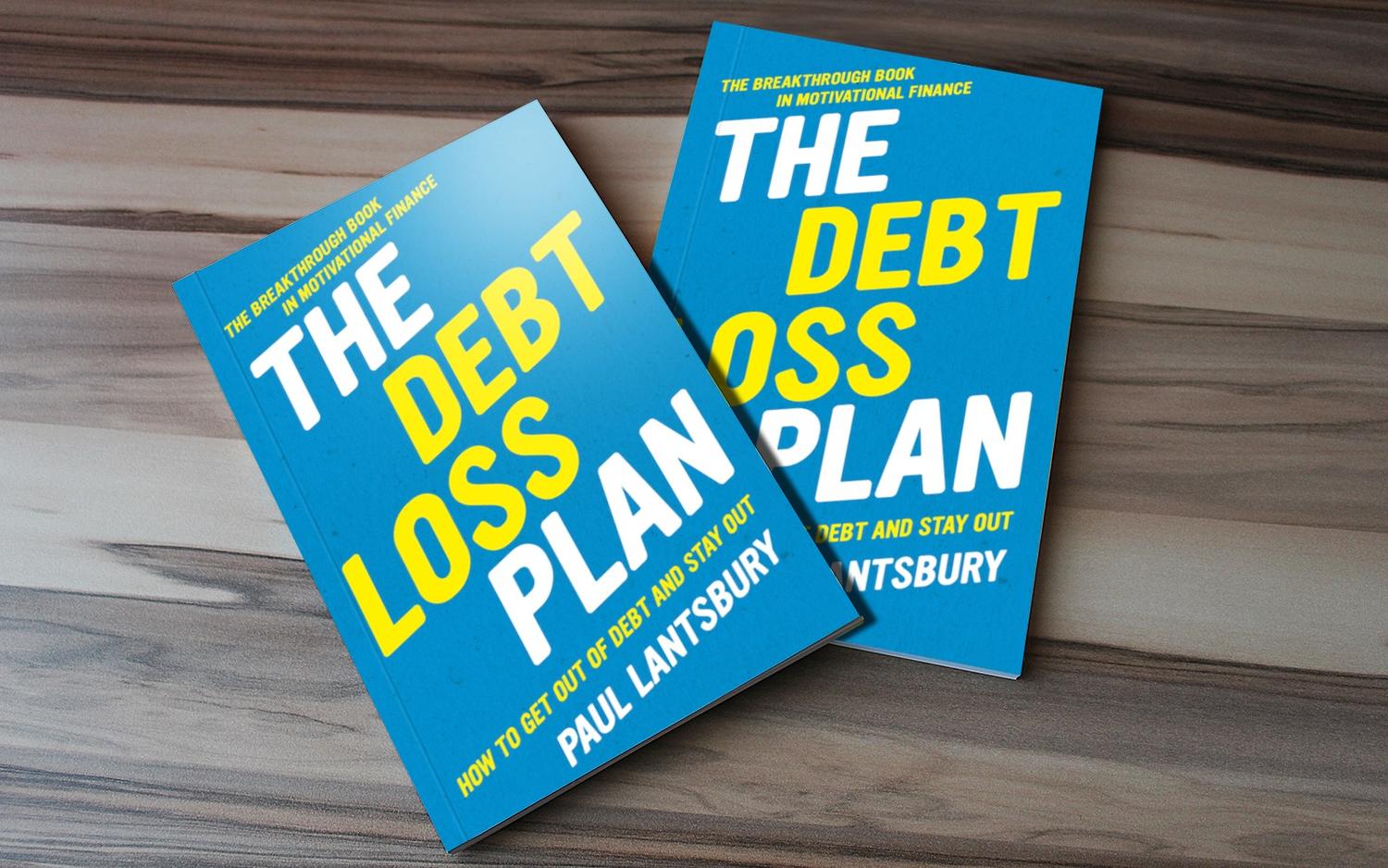 Want to learn more? Get your FREE copy of the Debt Loss Plan

Getting out of debt isn't about eating baked beans and never going out. It's about understanding what makes you spend the way you do and changing your habits - for good. Get Paul's paperback today - it's FREE whilst stocks last!

Get the book - FREE FOR A LIMITED TIME!

How Businesses Spend vs. Individuals

From working at huge corporates such as KPMG, Gillette, Moonpig.com and PwC to small start-ups and family businesses, the one thing that struck Paul time and time again was that the most successful businesses make money decisions using their heads, not their hearts. In many cases this is the opposite to everyday folk like you and me who are much more likely to make spending decisions based on our emotions. Armed with this information, Paul set about mixing his world-class finance experience with his extensive study of psychology and personal behaviour to create his unique concept of 'Motivational Finance' - a powerful set of strategies which help individuals to unlock their financial destiny. 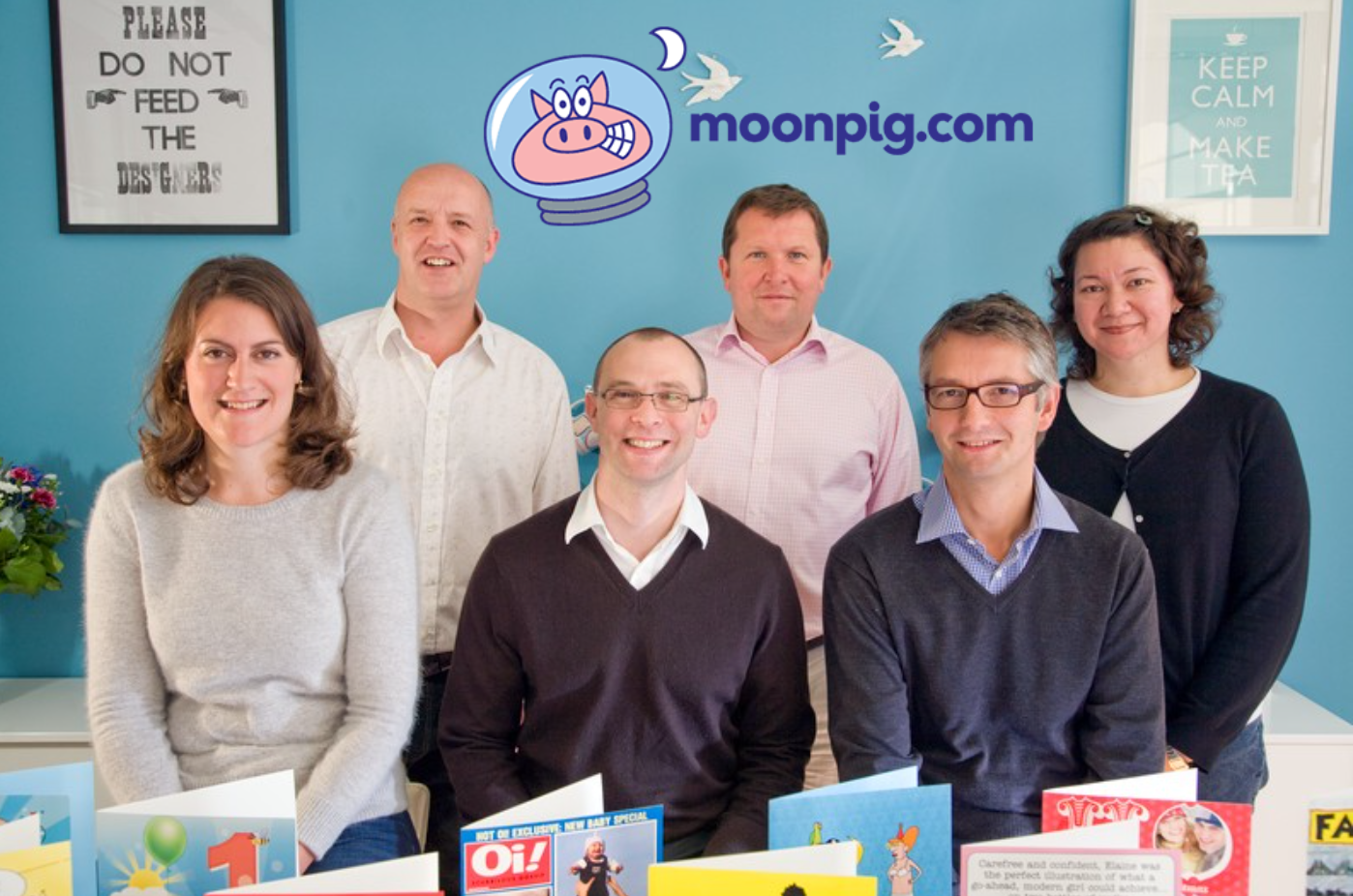 Paul is Passionate about Finance

Paul, founder of Plant the Pennies ( and a.k.a. The Pocket FD) is a regular writer and speaker on personal and business finance and specialises in teaching financial concepts to non-financial people. He currently focuses on assisting start-ups and small businesses to grow both profitably and securely by helping them to better understand the cash impact of their decisions. He also advises individuals, from celebrities and entrepreneurs to regular working families, on how to better manage their money and secure their financial future.

Paul's worked with the best

Over his career Paul's worked with some of the biggest and best companies and organisations in the UK. 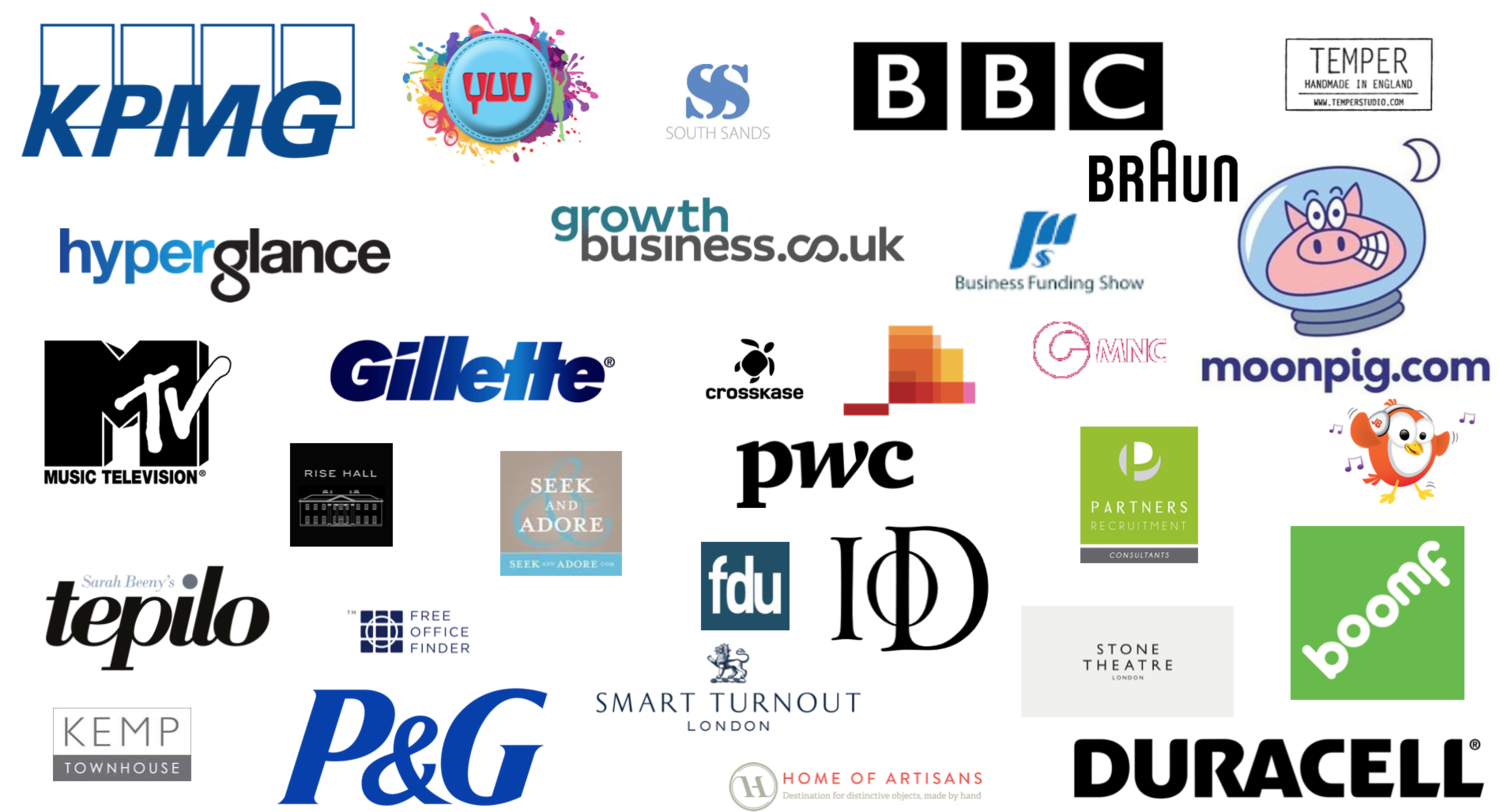 For Paul it's Personal

If you’re struggling to get out of debt, save for your future or simply just to make ends meet, Paul knows what you’re going through.

Although he spent years training to be an accountant, he also succumbed to the temptations of credit in his early twenties.

“I was earning a decent wage, was working hard and was keen to prove to myself that I was a success. Every month I’d spend far more than I earned, mostly on going out and things I didn’t really need (and in some cases on things nobody ever really needs), because it was so easy. By the time I was twenty-four I owed several thousand pounds across a selection of credit cards and personal loans."

"Technically, my credit history was excellent, but it was obvious that financially I was in a mess. I was so afraid that others would uncover my predicament so I tried even harder to cover up my debts, in many cases over-spending to compensate. But one day something happened.  The credit ran out and I couldn’t pay my rent. I’d borrowed so much that I couldn’t borrow any more and suddenly I was forced to confront the dire situation in front of me. I had hit rock bottom. As I sat on my bed, surrounded by piles of unpaid bills, I decided there and then that things would be different. It took several years of hard work and determination but, one by one, I paid those debts off. At first it felt like an impossible task, but, bit by bit, devising many of the techniques I still teach today, I turned my future around."

"So when I say I know how you feel, I really do. I know what it’s like to feel the shame and inadequacy of not being able to pay your bills and I’ve also felt the stress of trying to cover it up. But what’s more important is that I also know that you can break that cycle and turn your life around. I’ve done it, as have countless others, so let me show you how."

Get out of Debt 10x Faster

For your FREE guide enter your details below: