The 4 Winning Ways to Deal with Peer Pressure

If you’re trying to improve your finances, there is one surefire way to derail your plans and that is falling prey to that ever-present beast that is peer pressure. Why? Because, it’s everywhere! Think about it. Whilst the obvious culprits might be pushy salespeople, often the pressure we face is more subtle than that because it comes from our friends, family, and especially our kids. On the whole, these people usually are very well-meaning, but the point is often they are putting pressure on you to spend money or to do something that meets their agenda rather than yours.

Let me give you an example. Suppose you’re on a night out and are ready to go home. No doubt some of your friends will say "Oh come on, just have one more drink before you go!” which basically means they don’t want to go yet and they want you to keep them company. Whilst there's no malice there, the point is, on a small scale, that's causing you to spend money in a way that you might not want to. The same thing often happens with our kids. You take them out and you happen to walk past a toy store and then the next thing you know, you’re inside buying them a treat to stop the tantrums. And there are a million other examples.

So, the question is, if we’re serious about looking after our money and building a solid financial future, how are we going to resist such pressures?  Whilst it's often easier to say "No" to someone you don’t know, such as a salesperson, if it's a friend it is quite difficult. But the good news is there are a few things you can do:

If you know there are certain situations where friends or relatives often persuade you to spend money in a way that you don’t want to, do everything you can to avoid being in such tempting situations, such as by avoiding the mall. Or if it’s going out for a drink, set people’s expectations at the outset by giving them an excuse as to why you have to leave at a certain time – they’ll be less likely to twist your arm to stay out longer and spend more money.

Whether it's buying drinks in a bar or clothes in a shop, try using cash. The great thing about using real notes is that when the money is gone it’s gone, so it's much more difficult for people to persuade you spend more.

3. Get yourself a buddy.

A buddy may be a friend or relative, but the most important is it needs to be someone who totally has your interests at heart and will keep you accountable as to how you’re spending your money. Having the right, regular money nudges is going to help you to learn to say "No" to other people and to start saving money.

I don’t mean to be harsh, but if there are certain culprits who are continually cause you to derail with your finances and you can’t avoid being in certain situations with them, it might be a good idea to stop seeing them for a little – at least until you've got your money on track or until you feel at least, that you are able to start saying "No."

Whilst none of us like to say "No”, the reality is that the more you do it, the easier it becomes. You don’t have to say it in a horrible way, but the more often you do it, the more your friends and family will learn that there's no point in trying to persuade you to spend money on things you don’t want to because they’ll know it won’t work. And trust me, if you can master the art of standing up to peer pressure, your finances will thank you for it again and again. 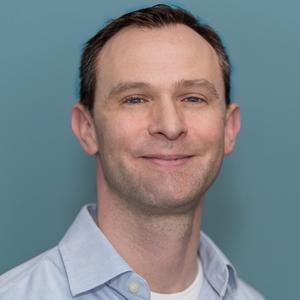 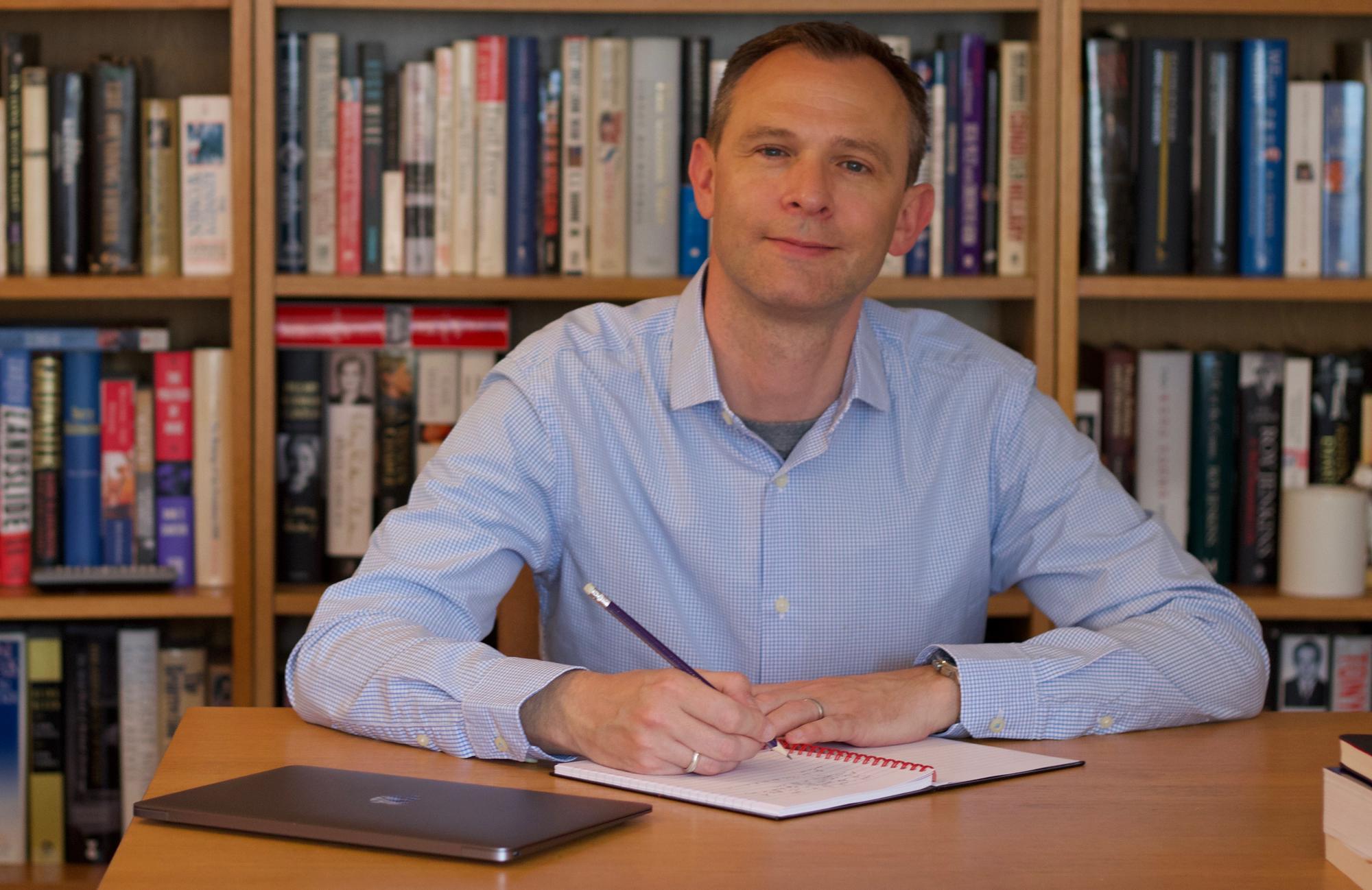